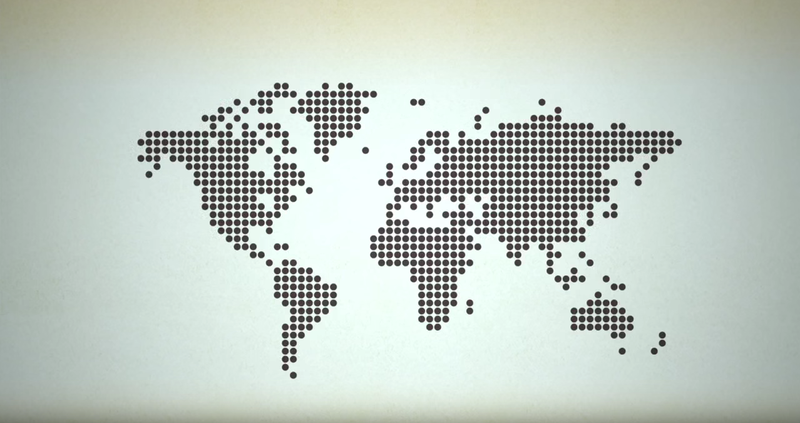 In these past few years working with local transparency activists, I have been collecting examples on how opening up data (especially government data) can help improve our lives. What I’ve learned through talking to a vast amount of people from government, civil society or academia, not yet convinced of the transformative potential of transparency, was that having a handful of strong examples from various different topics and contexts is essential. In the meantime, I’ve also been watching closely how even those of us from the field can lose hope and perspective, so I’ve decided to create a short list – a reminder of why we’re doing this. Feel free to use the arguments below for your own advocacy work. The document is available in both English and Spanish.

When combined with climate models predicting local weather patterns, such as in Colombia, agricultural data can be used to help farmers’ decision about when to plant or not plant, and which varieties are most likely to have the best yields in the forecasted conditions. Data can also be used to give farmers the tools to improve their earnings: For instance, the Ethiopian Commodity Exchange provides real-time price data with dissemination mechanisms tailored to the needs of small farmers.

Data on homicide patterns can inform enforcement policies and decrease homicide rates and the costs of policing, such as in the city of Cali in Colombia. Publicly available crime data can also improve the ways in which researchers and the police can analyze crime trends in near-real time, which may result in massive cost savings as well as lower incarceration and crime rates.

Data, especially when disclosed in open formats, can also be an indispensable campaigning and reporting tool to help environmental protection – whether through the fight against oil spills in the U.S., air pollution in Beijing, deforestation in Brazil or heavy metal contamination in Europe. For example, Greenpeace’s Energydesk has used open data extensively in its research and reporting to illustrate the potential impacts of fracking proposals in the U.K. on groundwater and national parks. The World Resources Institute used a combination of satellite imagery and crowdsourced data to monitor forest change in near-real time, which made deforestation levels in Indonesia and Brazil fell to its lowest level in a decade.

Data can be essential to bring the right treatment to hungry children or to prevent epidemics and other infectious diseases. When disclosed in open formats, information can also help people make better decisions about their health choices. In Uruguay, for instance, key performance indicators on health care providers have been published in easily accessible formats on the website of the Ministry of Health, and a Montevideo-based organization created a website to visualize the information to make it easier for users to browse among the vast amount of data about health care providers, compare performance indicators and get in touch with providers directly if need be.

Throughout the world, public sector bodies spend an estimated $9.5 trillion buying goods and services every year. And every year vast sums of this money are lost to fraud, corruption, overcharging and under-delivery by private contractors. National procuring and contracting mechanisms are highly vulnerable to waste and fraud that occur in various forms such as bribery, favoritism, collusion or custom-tailored bidding. Open data about public contracts helps to hold contractors and public bodies to account.

For example, Brazil, Mexico, Chile and El Salvador have created fiscal transparency websites to provide detailed and up-to-date information on government revenues and expenditures, procurement processes, federal transfers to municipalities, states and individuals, civil society in Slovakia and Georgia use publicly available contracting and tendering data to monitor which companies and people do business with the state, while researchers at the University of Cambridge are developing algorithms to automatically flag cases of potential corruption using open data. The government of Haryana, India, claims to have saved a significant amount of money by implementing a more transparent procurement system. Access to data on corporate structures, the assets of politically exposed people or natural resources (such as oil, gas or mining contracts) can empower investigations about grand-scale corruption and money laundering.

Public access to legislative data can strengthen and modernize lawmaking and parliaments around the world. Through software that makes it easier for constituents to get in touch with their representatives (and vice versa), creating visualizations that track the history of a particular issue and its supporters, comparing political agendas, evaluating public statements or developing customized alert systems to follow legislative actions, proactive data sharing gives both parliaments and citizens access to low-cost tools for enhancing outreach, communication, monitoring and advocacy.

Lobbying: Corporations spend billions every year trying to influence government policy around the world. Campaigners have used open data about lobbying to shine a light on the composition of the influence industry in Washington and Brussels, as well as on specific topics like lobbying around data privacy laws. Civil society tools from the U.S. and Europe convert lobbying information into helpful narratives, making it easier for individuals to understand the dynamics of the decision-making process, and thus strengthening public oversight of lobbying.

Thanks to Lindsay Ferris for contributing to this work.