Coming Soon: An open database of every U.S. address 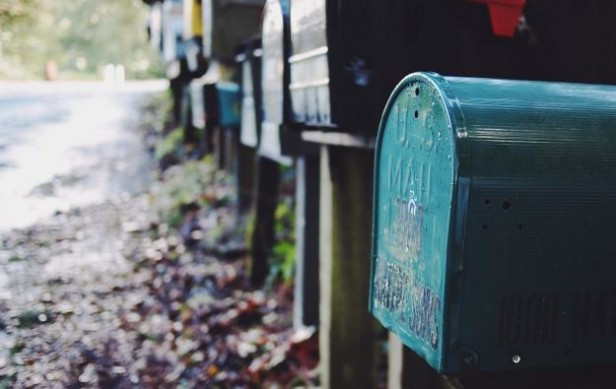 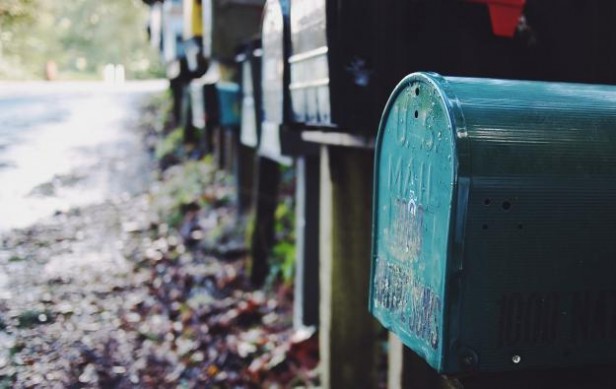 The U.S. Department of Transportation is looking to create a better way for the public to figure out what addresses are accurate. (Pixabay)

The Transportation Department is in the very early stages of trying to build the first publicly accessible database of the geographical location of every address in the country.

“The first responder community is going to be the biggest beneficiary,” said DOT Geographic Information Officer Steve Lewis, noting that many states and municipalities have already created a patchwork of address databases to be used by their emergency response units, but with varying degrees of accuracy. “If you’re routing an ambulance, the route might take you across one county into the next or one state into the next. Having a contiguous database of address points for the nation would provide better access outside of just a county or a city.”

Over the past few months, Lewis’ team at DOT has been working with a number of agencies on the federal, state, local and tribal levels to create pilot projects to explore what data needs to be collected and how it could be fed into the appropriate databases.

Currently, agencies like the Census Bureau and the U.S. Postal Service have databases filled with residential and business addresses, but that information is protected by various privacy laws. DOT is trying to find a way to corroborate the information the federal government has on file, work with state and local governments to collect information that hasn’t been gathered yet, and determine the best way to easily present it to the public.

“You can see an address on a mailbox when you are driving down the street, but when a Census taker knocks on the door and asks, ‘Is this 1313 Mockingbird Lane?’ that becomes a confidential piece of information. That’s a challenge for Census to work through,” DOT Chief Data Officer Dan Morgan told FedScoop. “The real trick is to figure out what constitutes a workable address standard.”

To determine that standard, a few pilot projects have been launched in states where finding accurate addresses can be a challenge. One pilot in Arizona focuses on the state’s 22 tribal lands, which all have their own address schemes. Those pilots will then be used to form a minimum content standard for the database.

That minimum standard is going to take some time to develop due to the lack of data collection already taking place at the state and local levels. According to a 2013 survey from the National States Geographic Information Council, only 22 states have address collection plans currently in place. Of those 22, only eight have their entire states mapped.

Once data for the project is collected on a state or local level, federal officials will guide people to upload it to the Census Bureau’s Community TIGER (Topologically Integrated Geographic Encoding and Referencing) system, with the option to also share it with the open address database. The department is also looking to launch a challenge that would call on the public to create a crowdsourced platform on which people can submit accurate data for use once the database is publicly launched.

An open database could help the government reduce a number of duplicative or wasteful efforts when it comes to mapping the nation’s addresses. States that need this information for a variety of reasons have not been able to access Census’ database, which was built for $444 million in 2009. Since then, the National Telecommunications Information Agency has issued millions of dollars in grants to states to create address files as part of their broadband mapping efforts.

There are safety implications as well. With accurate location coordinates becoming more prevalent to first responders, an accurate way to track addresses is becoming increasingly necessary.

Morgan told FedScoop he hopes the different levels of government working together create a “beneficial feedback loop,” in which every level understands what they can get out of the project and ultimately better serve the public.

The post Coming Soon: An open database of every U.S. address appeared first on StateScoop.