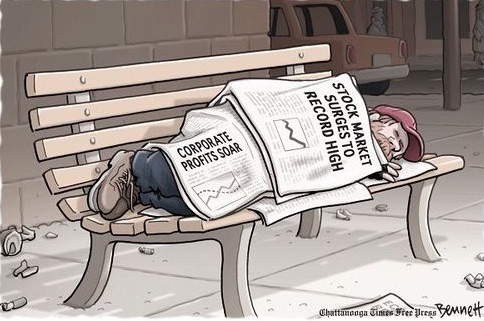 Created automatically from RSS feedPosted on August 13, 2015 Posted in Benefits of open data, Informing Decision-making, Journalism, Posts from feeds, Transparency
This post was created automatically via an RSS feed and was originally published at http://4bitnews.com/uk/youth-homelessness-3-times-official-figures/

Homelessness among young people is three times higher than government figures suggest, according to a major study by University of Cambridge housing experts.This does not include the one in five youngsters who ‘sofa surf’ – a hidden homelessness in the UK

While the Department for Communities and Local Government puts the number of homeless 16 to 25 year olds at 26,852, the study by Cambridge University’s Centre for Housing and Planning Research puts the real figure at more than 83,000.

Balbir Chatrik, policy director of the homelessness charity Centrepoint, which commissioned the study, told The Independent: “Successive governments have been making policy in the dark as they have failed to grasp the sheer scale of youth homelessness in the UK.

The blame, according to Chatrik, lays with funding decisions which have put “extreme pressure on charities and local authorities, with the majority of hostels full or oversubscribed. Young people typically find themselves facing homelessness through no fault of their own. As a society, we owe them a national safety net devised from more than just guesswork,” Chatrik said.