What Works Cities: Using open data to improve outcomes for people and communities 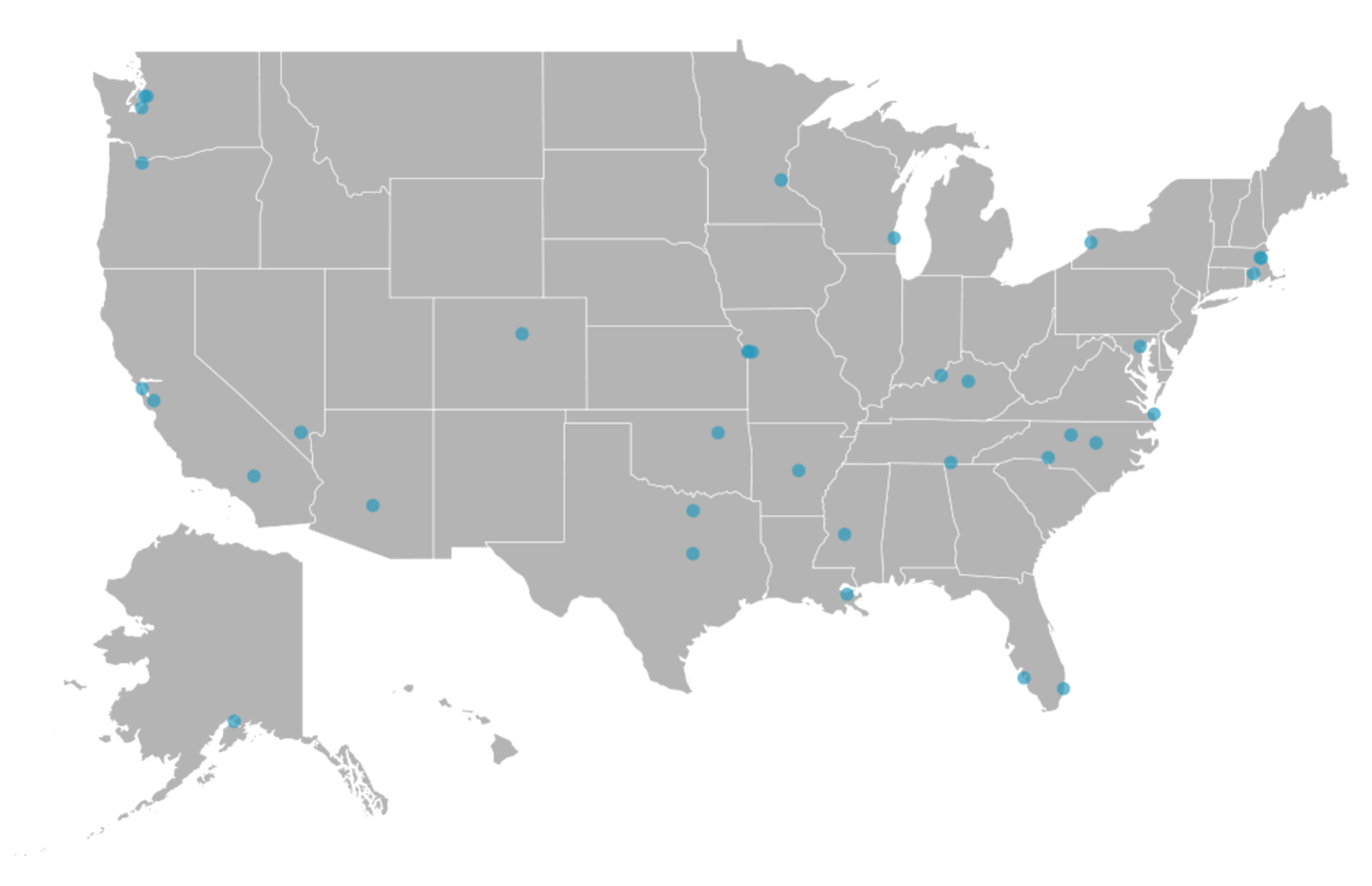 Originally from Indiana, Eric has spent his career working and partnering with organizations around the world to improve public sector performance. Before coming to GovEx, Eric worked on public education initiatives as a Fulbright Grantee in South Korea and at the DC Public Education Fund in Washington, DC, where he managed grant programs to drive improved performance in the DC Public Schools. Most recently, Eric worked with local governments across North Carolina on strategic planning, economic development, and local government performance. He played baseball in college and is always happy to discuss the nuances of baseball around the world (ask him how a Mexican former major leaguer in South Korea became his favorite baseball player).

The world’s urban population is growing. Over half of the world’s population live in cities in 2016 with the number projected only to increase over time. Open data is also growing. More people have access to information than ever before and this is undoubtedly a good thing. But in order to maximize open data’s value and improve outcomes for urban populations, practitioners and proponents of open data need to figure out how to do open data better.