↓ Skip to Main Content
Home › Benefits of open data › UK open data: some things that happened (and a few that didn’t) in 2015

UK open data: some things that happened (and a few that didn’t) in 2015 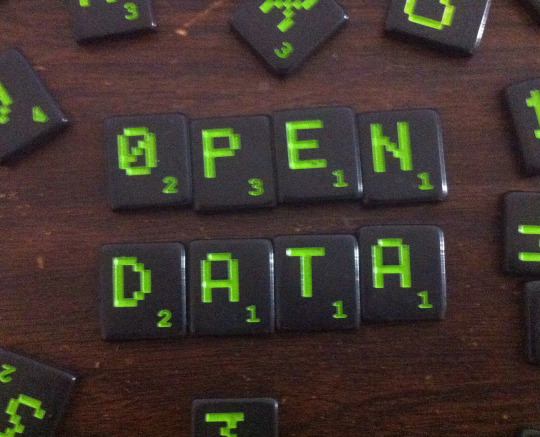 This post doesn’t have any thesis, it’s just a chronology of some highlights and lowlights in UK open data over the past twelve months …

Land Registry admitted its house price data might not be completely open.

The Speaker’s Commission on Digital Democracy said Hansard and the register of MPs’ interests should be made available as open data by the end of 2015. (Check data.parliament.uk/ for progress.)

In Shepton Mallet a 12-year-old boy was blamed for a 40% increase in local crime.

The Advisory Panel on Public Sector Information (APPSI) was abolished.

The Open Data Institute (ODI) got some more public funding.

The House of Commons Library and the UK Statistics Authority both

Cabinet Office minister Francis Maude, a leading proponent of the UK open data and transparency agenda, announced he would step down as an MP.

The Charity Commission belatedly released a new search tool for the Register of Charities, but failed to publish bulk data in a compliant open data format.

A report from the Transport Systems Catapult identified “obvious gaps” in the range of transport-related open data currently available.

Heather Savory, previously chair of the Open Data User Group, was appointed as a Director General at ONS.

Ordnance Survey became a GovCo at the start of the new financial year, raising doubts about the long-term prognosis for OS OpenData.

Following a Court of Appeal ruling, IPSA conceded that MPs’ original expenses receipts should be published.

Cabinet Office’s failure to publish recent spending data began to get an increasing amount of attention.

Hundreds of thousands of people signed a petition demanding the Government release data on benefit-related deaths.

Defra launched #OpenDefra, an ambitious plan to release 8,000 open datasets within a year.

The Re-use of Public Sector Information Regulations 2015 came into force.

The new http://Data.Parliament.UK/ launched in beta. Support for bulk data was sadly lacking.

Environment Agency announced that all its charged-for datasets would be open data by 2018.

Government convened an “independent” Commission to review Freedom of Information. Cabinet Office attempts to spin open data as an alternative to FOI were widely ridiculed.

A Private Eye map of properties owned by offshore companies highlighted the absence of open data on property ownership in the UK.

Paul Maltby was appointed Director of Data at GDS. (Not to be confused with Chief Data Officer. That post’s still vacant.)

Nothing much happened in October. Have some Smarties.

Wales joined England with a release of open #LiDAR data.

Northern Ireland launched an open data portal. So far the range of open datasets is limited, but for the first time we now have open administrative boundaries for the whole of the UK.

Coal Authority set its face against the open data agenda. There’s always one, isn’t there?