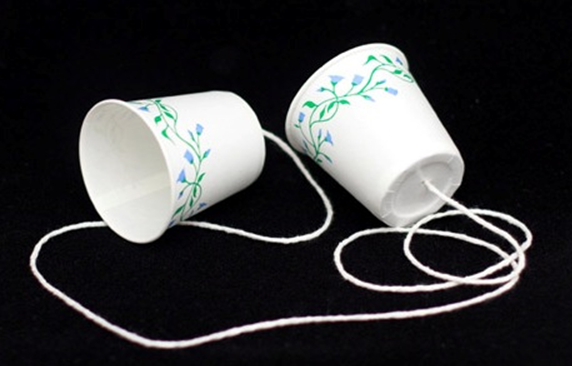 Eight local authorities in the U.K. have partnered to build and release an API designed to help people calculate the cost of residential care. The Deferred Payment Agreement (DPA) Calculator API is scheduled to launch in June, freely available to local authorities and their suppliers. The API provides access to the calculator so that local authorities can seamlessly incorporate it in their own Web properties without duplicating such efforts on a national scale. The tool asks a series of questions to determine whether a person is eligible to enter a DPA, how long property equity will allow deferred costs and total costs involved.

“As the mechanism and formula behind the DPA calculation is mostly similar for every local authority, we felt this project should be approached at a national level, with us overseeing the development of one solution, which could be used and adapted locally,” Denise Hampson, Local Digital product owner, said in a blog post. “We know that other suppliers and many local authorities are planning to develop their own form of DPA calculator, and it was felt that an API approach would open the market and provide the tools and building blocks needed.”

The DPA constitutes a payment mechanism that assists residents required to pay for their care and support but whose assets are largely illiquid (i.e., the bulk of their wealth lies in property). Under the DPA, local authorities pay care fees, and such fees are repaid later (e.g., when property is sold). The DPA removes the need for people to sell their homes simply to pay for residential care.

The U.K.’s Local Digital program oversees the API project. The idea came out of a co-design event held last summer. The API is being developed and will be released under an Open Government License. The API will have a feedback function that reports anonymized data back to a central repository. Such data will allow the government to determine cost savings and guide future work. User testing continues through this month, and a free beta version will launch at the end of May.