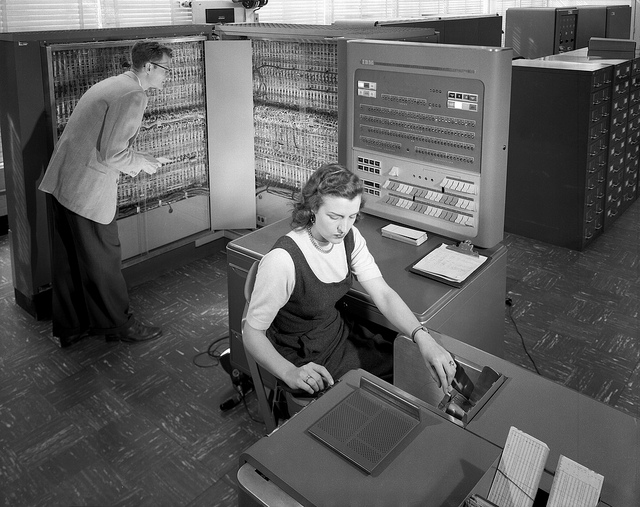 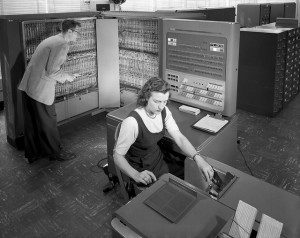 For comms people the message ‘look at the data’ is important to shape what you do, what you say and who you say it to. The open data movement and communications people should be best friends. The trouble is, they are not. Is it time they told their story better?

There is a movement that many people haven’t heard of that in theory has the power to re-shape the world you live in.

It can expose fraud, save lives and give new insight into the London blitz.

The movement is for open data. That’s the publishing of all public information.

So, that’s everything from the location of public toilets or grit bins to what suppliers a council buys toilet roll from.

Once the data is published in a format that computers can read – csv files on a spreadsheet should do it – the information can start to throw-up trends and spikes unseen by the human eye. Tim Berners-Lee gave an excellent TED talk on the subject which you can see here.

There’s a significant role it can play in creating insight that can shape communications decisions.

But the single biggest obstacle to all this is that open data people are bad – no, stratospherically bad – at communicating with non-geeks.

I’ll give you an example.

In Birmingham, there’s an informal event called Brewcamp which sees people come together at a café after hours to hear three speakers. There’s room for discussion afterwards.

A year or so back, with the coffee bought we sat down for the first speaker. This was on an aspect of open data which more than half the audience had come for. It was a pretty technical discussion of SPARQL queries and universal formats that left the converted animated and unconverted in the dark.

“Could I just say,” one baffled audience member said to the geeks at the end, “that you lot are really, really scary and I diidn’t understand a word that anyone said.”

And then hack days. That’s the process where mainly coders gather round to put their heads together to try and solve a problem by building a website or an app. Largely as a prototype. At best, this creates new ideas and approaches. At worst, it’s geeks showboating to other geeks.

I’m not remotely open data expert. I get the broad principles. I even helped the council who I was working for pioneer publishing every line of spend over £500. And no, bloggers did not act as an army armchair of auditors. I also co-founded a long defunct blog to try and share examples of where open data made a difference to tell the story. I gave up.

But the excellent BlueLightCamp event in Birmingham reminded me of the problem that the open data community have of speaking outside the coding ghetto. The people I met were all fine, passionate people. But they voiced day-to-day frustration in dealing with non-coders. Rewired State and Young Rewired State do good work in the field. And I like the look of Mark Braggins’ Open Data Aha! blog.

But until enough open data geeks speak human then open data will not realise its potential.

The story needs to be told again and again. Not as a csv file. But in plain English.