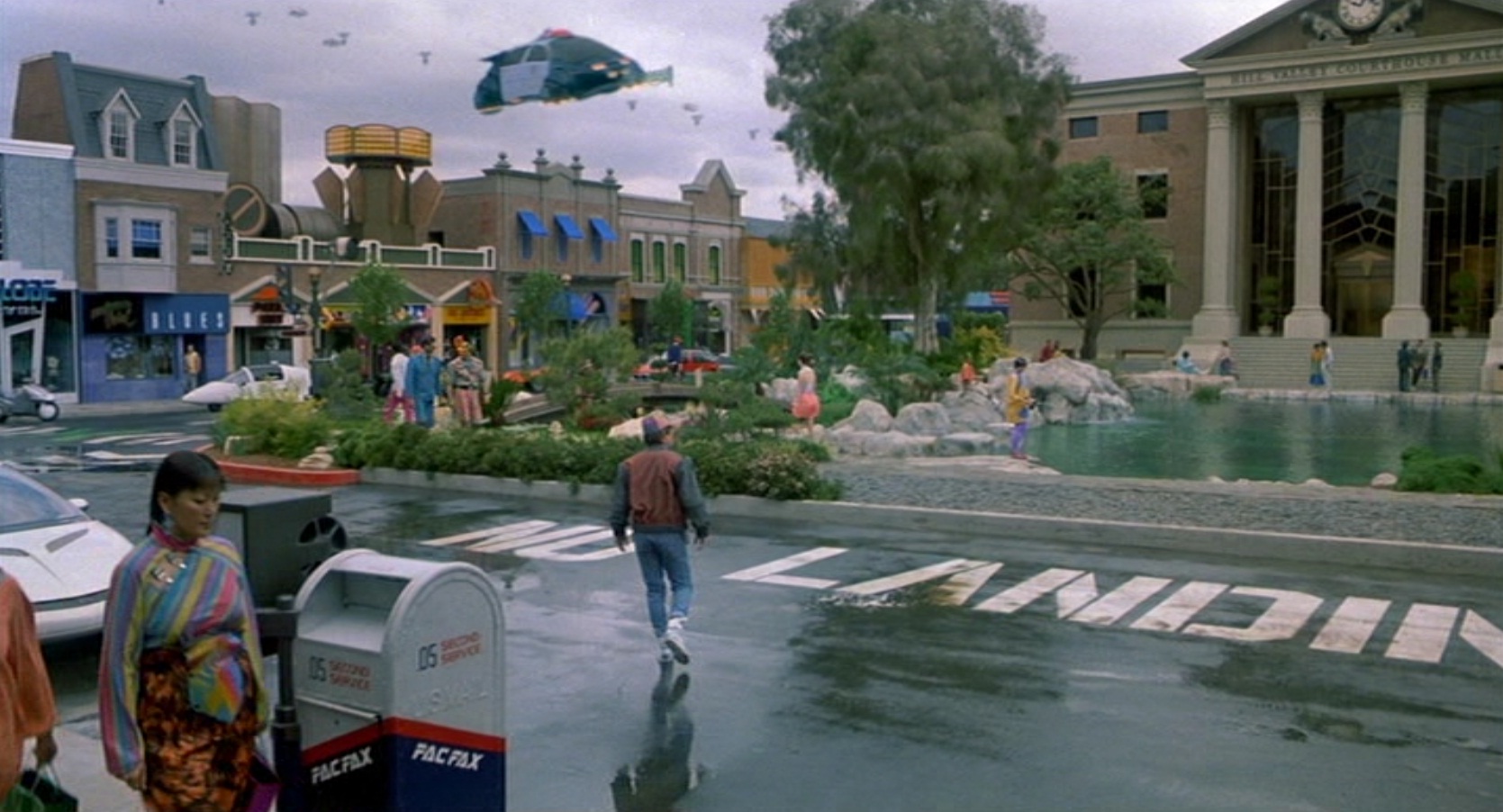 The future of data

In 1899, Charles H. Duell, Commissioner at the US. Office of Patents, declared: “Everything that can be invented has been invented.”

Good old Charles won’t go down in history alone for his poor forecasting skills. He will be joined by many others who, in their shortsightedness or overly optimistic hopes, have dared to re-imagine the future. But if guessing the future can be so problematic, why even bother?

That’s the question I posed myself when trying to conceptualize the panel, ‘The Future of Data,’ at UNICEF’s Global Innovation Summit, which took place in Helsinki on 9-10 November, 2015. The last thing I wanted was to end up with a session full of stereotypical versions of the future: flying cars, rover boards, and self-lacing shoes (yes, I’m talking about you, Back to the Future II).

Instead of looking at the future, my partner-in-crime (Manuel) and I focused instead on how to get there. What are the entry points, the opportunities, and the potential bottlenecks that would promote or hinder our trajectory towards the future of data?

To get us there, we started with an important element of any breakthrough: diversity. Our panel was composed of amazing thought-leaders from government, international organization, and private sector – big and small. The goal was not to reach consensus but induce a clash of different perspectives. And in spite of differences, some common data trends began to emerge:

Data is no longer the stuff of data geeks alone

We have been accustomed to a division of labor when it comes to data. At UNICEF, for example, you have the Monitoring & Evaluation (M&E) geeks on one side and the program folks on the other. In governments, you have national statistics offices and lines ministries.

The division, while necessary due to technical requirements, is not always helpful. You may end up with situations where data is generated without a clear specific purpose, and then ultimately not used.

To create purpose-driven data, we need data and program folks to sit together and identify the problems they’re trying to tackle in the first place. Then the question should be: do we have data for that? If not, let’s generate that data so that it can be used to help us solve a specific problem.

This is not a chicken-and-egg scenario (i.e. without the data, how do we know where the problem is?). We don’t start from a clean slate. We live in a world of information overload. So the goal is to distill from that information what we can to help us understand problems (affecting children) and identify ways in which data can be leveraged to help us solve those problems.

The data revolution is showing us that data can come from many different sources. Back in the day, the generation of data was the primary responsibility of governments. Now data is everywhere. It would be a mistake to think that a single institution could tap on all data sources.

The lack of data openness (beyond issues of transparency) affects both private and public sector. There’s a need for more concerted work around this issue and that should start by getting our own house in order.

There’s an urgent need for the UN to begin crafting the basis of a framework that guides data access/sharing, privacy issues, etc, to keep up with the changing data landscape.

As the volume of citizen-generated data increases, the public sector needs to become much more inclusive of data coming from citizens. This is perhaps one of the greatest differences between public and private sectors in the data revolution. Whereas, the private sector is going into lengths to get data from customers, the public sector still views the ‘messiness’ or lack of control of ‘bottom-up data’ with skepticism.

This is obviously not always the case. There are interesting examples out there of countries ‘giving individuals and communities greater control over their data.’

For a session that lasted a bit over an hour, I think we made some progress.  It’s not a recipe for a ‘data god,’ as one participant hoped for.  But it’s the beginning. Or at least, a solid baseline.