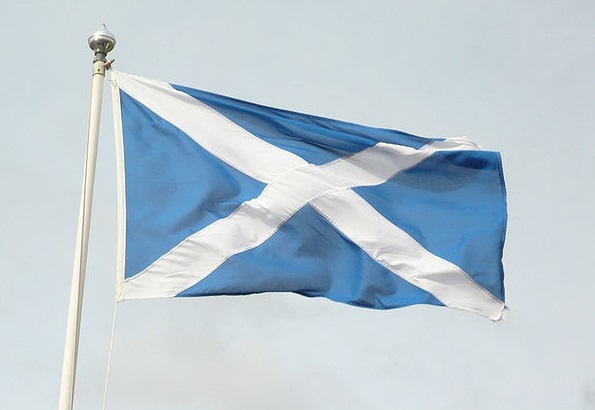 The Scottish Government has provided a further boost for the public sector’s provision of open data with the release of a resource pack to support the effort. 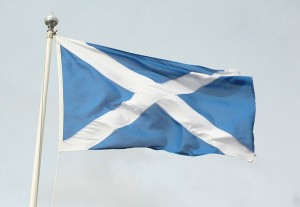 It follows the publication of an Open Data Strategy in February, which is aimed at stirring up awareness and showing the benefits of making public sector data widely available for re-use.

A note in the publications section of the Scottish Government’s website says it has been designed with input from the public sector and to help users with little or knowledge of open data.

It says that implementation costs will vary depending on the size of the organisation, its plans and the level of open data maturity it already shows. But it urges public authorities not to let the cost deter them from making their data open.

It repeats the target set in the strategy that all Scotland’s public authorities should aim to release all data in a three star format, as defined by Sir Tim Berners-Lee in the Five Star Open Data Model, or higher by 2017.

This requires that that the data is available online in a non-proprietary, machine readable format – such as csv or xml – with an open licence permitting re-use.

Under the four star format the data is described in a standard way with unique reference indicators, and for five stars it needs unique references and links to other data to provide context.