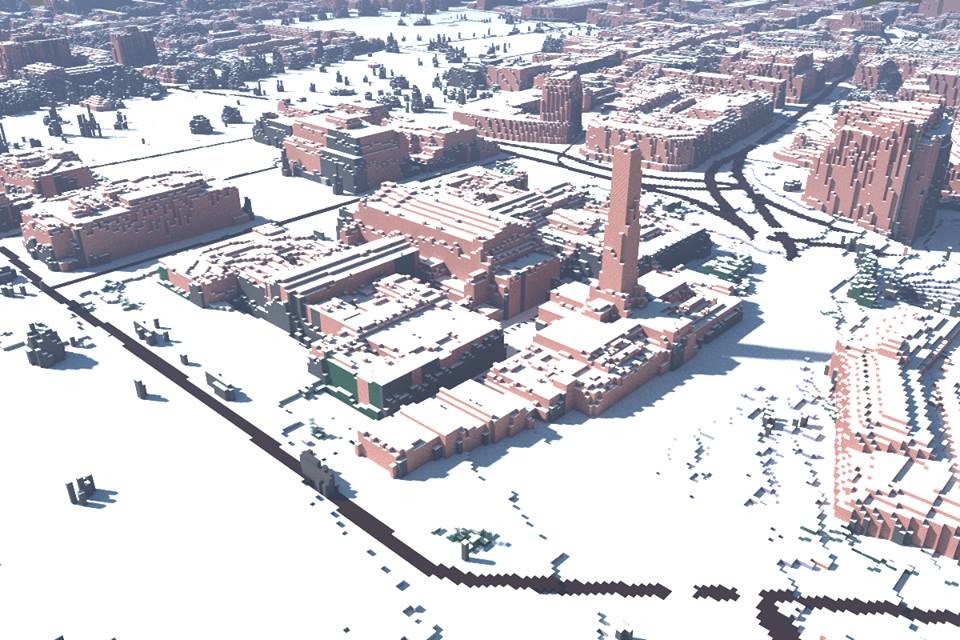 I keep intending to write this up as a ‘proper’ post, but haven’t had time, so here’s a quick-and-dirty effort instead:

It’s two whole weeks since Christopher Gutteridge and I were interviewed by Xan Phillips on his radio show: The Business on 103.9 Voice FM.

The Business is on for three hours every Thursday evening. As the name suggests, the show is aimed at a business audience, and comprises a mixture of news, music and interviews.

Guests are invited on to talk about a whole range of subjects. For example, the guests on the show immediately before us were the Hamwic Speakers – a branch of Toastmasters International – who were sharing tips about the art of public speaking.

Chris and I were there to talk about open data for business, and I was a wee bit nervous beforehand.

Appearing on the radio wasn’t nearly as nerve-wracking as I’d imagined – Xan is adept at putting guests at ease. I was also grateful to be there with Chris, who really knows his stuff, and tells a great story.

It was actually Chris’ work with open data which attracted Xan’s attention in the first place: Chris spent around eight months recreating Ventnor in Minecraft. He began by using Hampshire’s aerial photography open data which had been published by the Hampshire Hub in 2014. When the Environment Agency published their Lidar data as open data at the end of last year, Chris used that instead.

Having put in so much effort to recreate Ventnor manually, Chris went on to build a tool which automates a lot of that effort, enabling others to build their own towns in a fraction of the time. There’s more about that on Facebook on the Magic Minecraft Map Maker page.

If you’re in Southampton but haven’t downloaded Minecraft, you can still have a look around using Chris’ interactive map.

My own labour-of-love at the moment is called Open Data Aha! I won’t go into it in detail here, but I’m basically collecting ‘stories’ where open data is some way involved, and making those stories easily findable by people with different interests and perspectives.

There are lots of stories emerging from across the world, and can be found by tag, category, and on maps.

The “Aha!” bit is meant to signify that moment when someone “gets” open data. I’m pleased to say that there were even a few “Aha!” moments during Xan’s show.

We were on for a whole hour, but it zoomed past, and there wasn’t nearly enough time to talk about everything we would have liked to. We did manage to cover quite a lot of ground, however, and mentioned various sites and initiatives which I’m listing below:

If you missed the show, or want to listen to it again, it’s available as an MP3. We are on for the last hour, from around 2:02

The Business with Xan Phillips 14 January 2016

That’s it for now. (I still hope to write a ‘proper’ post at some point soon)