Open Data As Old As Domesday 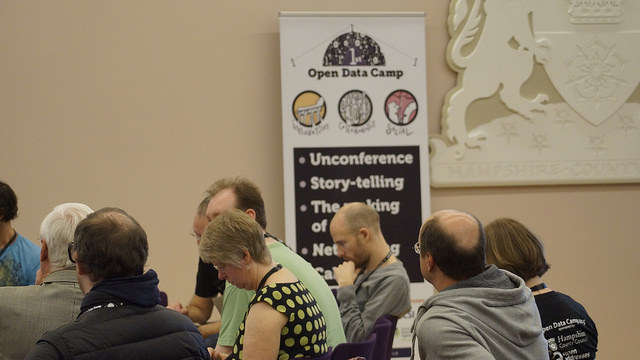 The recent Unconference on Open Data Camp UK in Winchester was the first gathering of Open Data enthusiasts for them to swap ideas, knowledge and to exchange data and to thrash out some of the technical issues of databases.

The Unconference meant that it was less structured and more informal than a conference. 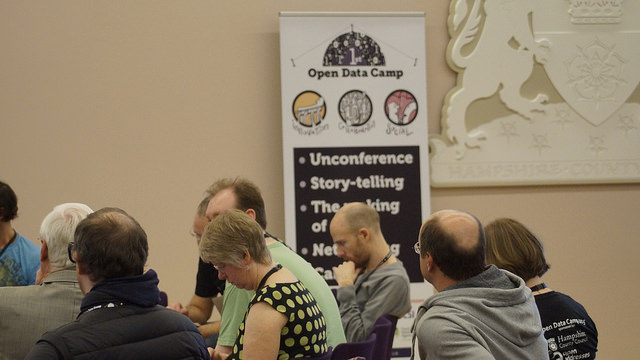 Databases are not new. Probably the first one in UK was the Domesday Book (1086). Then we have Parish Registers going back centuries and we have been having a national census since 1801.

The Electoral Roll is a database on which the forthcoming election will be based. Are you enrolled on it? 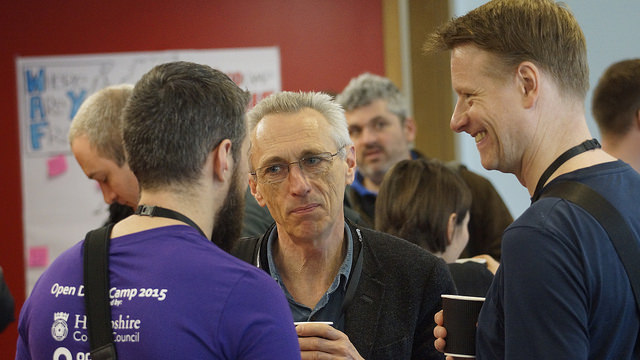 Open Data enthusiasts: like an engineer combines different screw, levers and gears to produce a new machine. Image by Sasha Taylor via Flickr.

What is new is that the computer age makes more data collectible and makes it more manageable. The government and local councils collect and store such a lot of data about the country and its population and they are increasingly making it available to the public.

What is new is that the OD enthusiasts gather data from different sources and combine it to come up with new data. Rather like an engineer combines different screw, levers and gears to produce a new machine.

This is a piece of a database. It means nothing unless you know what the numbers represent and it looks so boring.

First 8 digits are date of birth, second 8 are date of death, next four are a clinical code indicating a liver transplant followed by the date of the transplant. 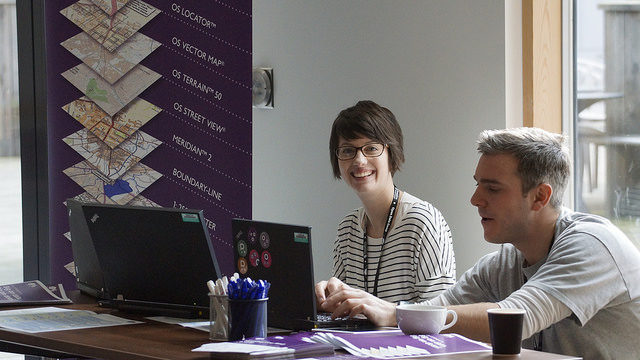 Britain’s mapping agency Ordnance Survey had a big presence at the meeting. They are about to make more of their data open; possibly in response to Google Earth’s open data.

Ordnance Survey have many databases all centred on location. The physical geography, the lakes and rivers, the roads, railways and buildings, the names of things.

Now they are adding businesses, post code areas, bus stops etc. You will be able to construct your own map showing the features you want. 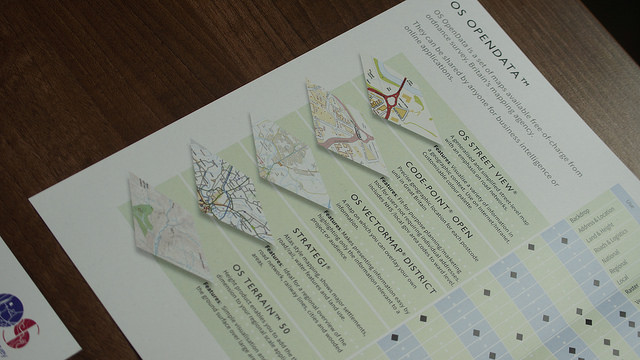 The best and most inspirational user of OD is undoubtedly Hans Rosling, Global health expert and data visionary. I challenge anyone to watch his video lectures and not to change their prejudices or perceptions of the world. You will certainly be better informed.

If you do nothing else today, please look at his videos.

You can ask public bodies for information through the Freedom of Information Act and if they do not give it, you can appeal.

Are there rules or guidelines for good practice? At the Open Data Camp in Winchester, We did not hear much about this except for the copyright rules and everyone accepted that databases must be anonymous so no individual can be identified. 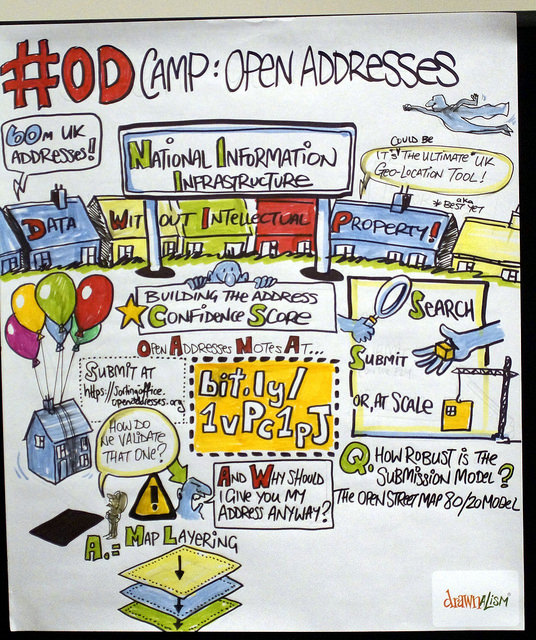 The user should satisfy himself that the databases he uses are up to date and accurate. People who enter data are often low paid and have to achieve targets which are more important than accuracy.

You hear, now and again, about letters addressed to Mr Smith Deceased and you know there is a data entry error. Can it be changed? It is difficult and takes a lot of time and protest.

Is searching all this data any use? Unique and world-wide important insights into human health were obtained by Southampton University’s Professor David Barker, who studied the old records of infant birth weight and then the cause and age of death of these same people.

The important relationship between intra-uterine nurture chronic diseases later in life was shown. 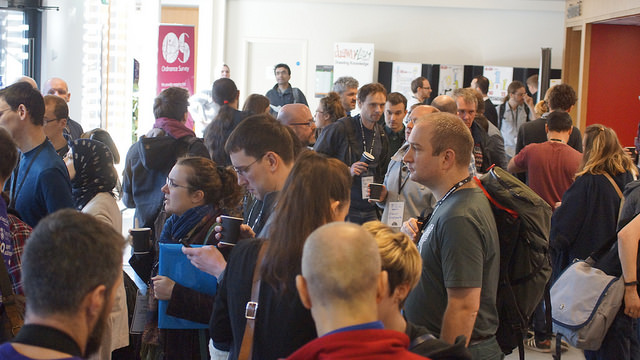 There is an idea to install a temperature sensor in every house and collect the data. No one ever looks at the data except when triggered by an abnormal reading.

A cold house of an old person needs someone to check about fuel poverty, but in the wrong hands a cold house may mean someone on holiday, so it is easy to burgle. A too hot house may be on fire or just be a cannabis farm. A cool house with high energy consumption means that it needs insulating.

Journalists like the idea of finding databases that will unearth scandal. Joe Soap is on unemployment benefit yet owns a Bentley, a large house and has children in private education. How come? An obvious discrepancy but less obvious ones may be found.

The most scandalous revelation in recent times was that of Heather Brooke and the Daily Telegraph who obtained, by the Freedom of Information Act, details of politicians’ expenses in 2008-2009.

The politicians were not happy, except Tony Blair, whose expenses were shredded ‘by mistake’. Her revelations brought a new meaning to the phrase ‘The Honourable Member’.

We can look forward to many more open data revelations. Most will be helpful to us but some will be scurrilous. What would you like to know?