On Open Data (…and vegetables) 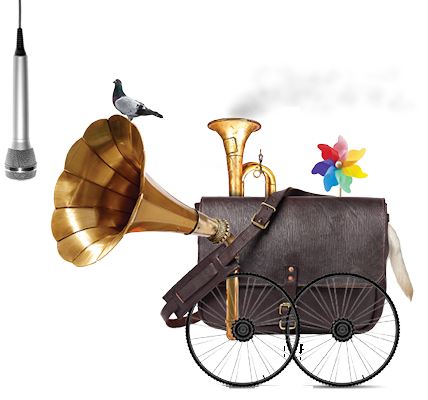 After sitting through yet another presentation on Smart Cities earlier in the month I felt compelled to put pen to paper and ruminate on the nature of Open Data. Along the way I might touch on gamification, government policy and the state of IoT.

Increasingly it seems there is a view that data grows in wild abundance (or on trees, whichever takes your fancy). These data sets are rich, verdant and ripe for the picking. In this open data idyll all you need to do to create a smart city is choose the most appropriate data sets, write an application (ideally one that includes an element of gamification and/or vegetable growing) and hey presto! Your city is now smarter and the world is a better place.

Wow this IoT stuff is easy except, of course, it’s not.

Some months ago I attended a few Open Data meet-ups. There was much talk, as you would expect, of smart cities and vegetables. One evening there was a presentation to discuss a project to create an application to assist people’s use of the buses around the city. Pretty useful – but also fairly modest in its aims. The application would tell people which buses were most likely to have available seats for them and which ones were most likely to be on time. Ideally you’d be able to make better informed decisions about which bus to take and avoid unnecessary queuing. Great.

Except of course it wasn’t. Bus travel in this particular city (as it is in most) had been deregulated and is now a highly competitive environment with bus companies competing periodically for contracts. These contracts are doled out by some quango primarily on the basis of cost and performance.

Therefore, in the real world, all of the useful data such as seat utilisation, service reliability and punctuality was deemed commercially sensitive and therefore not open. This obviously caused much wailing, gnashing of teeth and pulling of hair amongst the Opendata-ists.

The truth is that much (most?) of the useful data in the world is in the hands of businesses who have invested in the infrastructure to capture that data in the first place. Furthermore, there is no compelling business case for companies to make more of their data open. If there was, the promise of Open Data might not be so hollow.

The frustration is that this myth of millennials plucking data from the air seems all pervasive – many of the competitions run by Innovate UK for example perpetuate this “application first” view. The reason why some companies have useful data is because they have invested in doing the dirty job of putting sensors into the environment and built infrastructures to support them. It is because this is a complex and expensive undertaking that we have built 4th Platform – to democratise the means of data gathering. It is only when this process is inclusive and accessible that we can begin to realise the potential of Open Data.