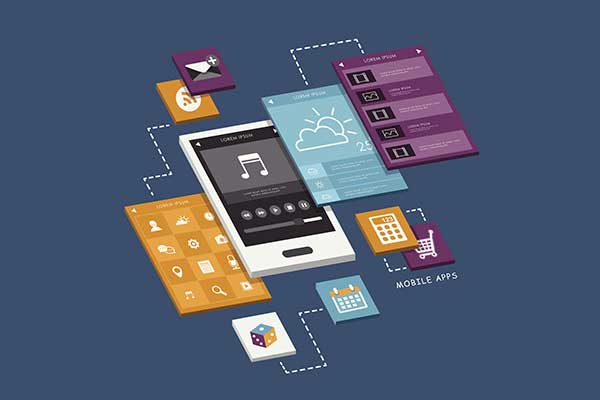 Created automatically from RSS feedPosted on August 13, 2015 Posted in Benefits of open data, Commercial opportunities, Innovation, Posts from feeds, Smart communities
This post was created automatically via an RSS feed and was originally published at http://www.digitalgov.gov/2015/08/13/nist-hosts-reference-data-challenge-to-create-mobile-apps/

The National Institute of Standards and Technology (NIST) wants YOU to help them build native apps.

NIST launched the Reference Data Challenge to improve the way the agency shares scientific reference data. They want third party developers from around the country to build native apps that aggregate and improve the usability of free NIST datasets and resources. They are offering $45,000 in prize money and are taking submissions until the end of September. They already have 70 volunteers signed up for this competition.

Agencies have used the open data competition approach in their quest to provide anytime, anywhere government. In 2011, the Environmental Protection Agency (EPA) conducted the Apps for the Environment challenge and has a hub for apps created using EPA data.

The U.S. Census Bureau builds native apps to showcase their data to developers. Census recently partnered with the White House to create new data-driven apps developed in response to the National CitySDK Open Data Challenge. They will be talking about the results and lessons learned from the challenge today at 2 pm EST on a DigitalGov University webinar. Read more details and sign up!