Joining up data – this week’s news in brief

Created automatically from RSS feedPosted on August 7, 2015 Posted in Benefits of open data, Informing Decision-making, Innovation, Posts from feeds, Transparency
This post was created automatically via an RSS feed and was originally published at http://barrachd.co.uk/joining-up-data-this-weeks-news-in-brief/

Not a day goes by without data and analytics making the news. We bring together the biggest, the quirkiest and the hottest news from the world of data, analytics and the internet of things.

The pioneers of open data

Big business is often reluctant to open up its data but entrepreneurial pioneers are proving that open data can be valuable to both those who share and those who take.

Donald Trump isn’t the most hated politician in the US 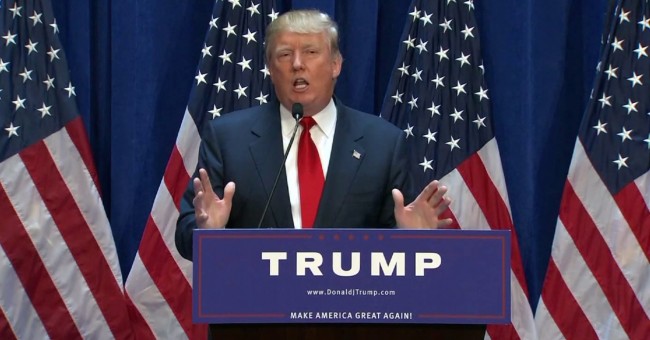 Natural Language Processing has been used to analyse social data to find America’s most hated politician. In July over 11 million social media messages were measured, analysing ‘emotional classifiers’ ranging from disgust to amusement. The study, however, focussed on the polar opposite ends of the spectrum – those that “love” or “hate” politicians. The results are rather unexpected. We won’t spoil outcome, but while Donald Trump didn’t top the poll, he did win July’s ‘Share of Voice’ award. Find out who was found to be the most hated politician in the US…

The battle for the connected home

With 700 million smart connected homes expected by 2020 (that’s just 5 years from now!), the buzz surrounding the Internet of Things continues to grow. And, according to Gartner, the battle for the IoT gateway in the connected home is underway. Find out more…

The toy with Watson for a brain

Watson is constantly in the news, and this week it’s IBM’s $1bn deal that will help the cognitive computing system ‘see’ that’s making headlines… But if that development’s too far in the future, what’s green, small and filled with boundless wisdom? Not Yoda, a toy dinosaur that uses IBM’s Watson as a brain. Cute and powerful!

If This Then That

Since this week’s round up has an IoT feel to it, it’s worth a look at If This Then That… If you haven’t seen it before, it’s the original linked up thinking machine that you carry around in your pocket. Create algorithms for your favourite Apps and keep your own data organised!

The post Joining up data – this week’s news in brief appeared first on Barrachd.