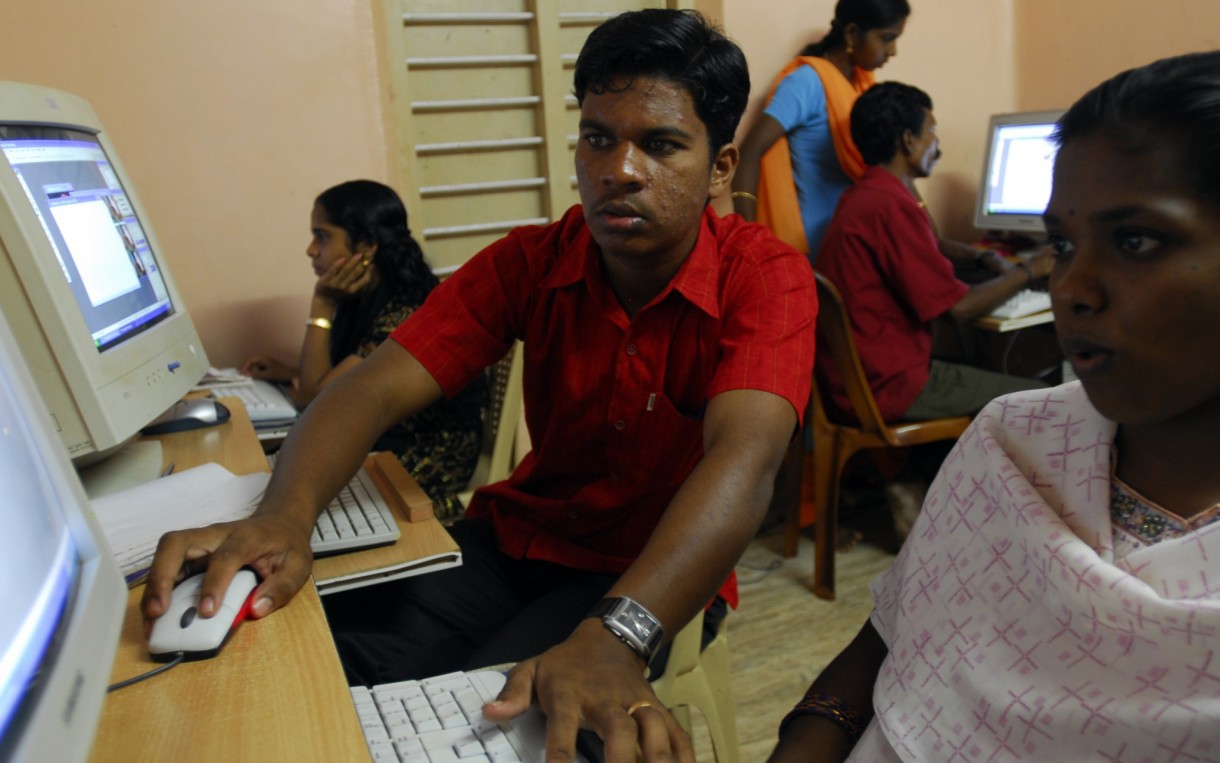 David Saldivar is the Aid Effectiveness Policy and Advocacy Manager at Oxfam America.

The conversation around open data for development is expansive; but even with all the talk the discussion almost always lapses into a narrow dialogue between donors and transparency advocates. Advocates asking for more and better data, and donors responding with a laundry list of reasons why it’s challenging to provide it.

And while these conversations are important, if the data revolution is really going to be revolutionary, it needs to be more inclusive.

In recent years, Oxfam has worked with USAID to help ensure that civil society and media are part of the aid transparency conversation. But a critical actor is still missing: the implementers. The firms and NGOs that implement USAID-funded development projects – though key to any conversation on donor transparency – are often left out.

So it was great to see and participate in a Twitter chat co-led by USAID and Chemonics last week on improving public financial management in developing countries.  Though aid transparency wasn’t the theme, per se, the chat brought its critical importance in the PFM discussion to light.

In the days leading up to the live chat, Chemonics  posed a series of questions about what the donor priorities should be for #PFMforDev; and in every case, greater transparency and public participation topped the list.  For example, more than half of people responding to the online poll said that “increasing transparency and combatting corruption” should be the #1 priority for public financial management.

Publish What You Fund, the global campaign for aid transparency, has found that in ten of the most aid-dependent countries, only 38 percent of US foreign aid was open and transparent.  The assessment reflects the slow pace at which the United States’ is publishing its foreign aid data to the open data standards of the International Aid Transparency Initiative (IATI) – a standard the US agreed to meet by the end of this year.

And while the pace of USAID data transparency is an issue, the goal of IATI is transparency of the entire international aid system, not just the US or any other single actor. That means development contractors like Chemonics and KPMG have a key role to play too, as part of the global aid value chain and collectors of development aid data. Trevor Davies of KPMG, acknowledged this role by endorsing IATI during Friday’s chat – which is a good sign.

Citizens in developing countries want to see their governments manage their finances effectively.  They also want to know what development partners are doing to help their governments build systems with integrity. But their ability to do that is only as good as the information they have. It’s time for USAID and its implementing partners to set an example by providing that data; because a country’s development will only be truly sustainable when its citizens are empowered with the tools to hold donors and their own governments accountable. That means donors, implementers, and governments need to provide basic data about development projects—who, what, where, when, how, and how much money is involved—so that citizens can ensure that public resources are meeting public needs.

The post Is the open data discussion open enough? appeared first on The Politics of Poverty.