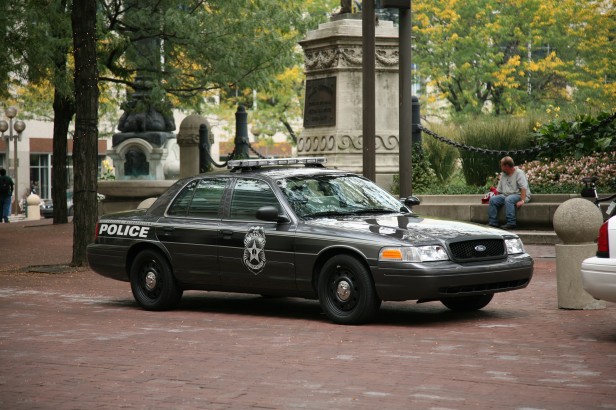 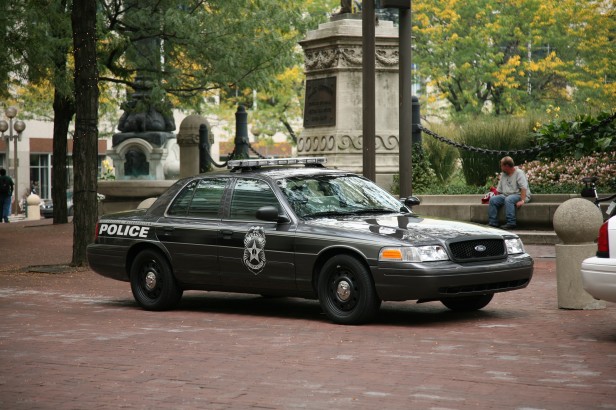 In a bid to build trust among its citizens, Indianapolis announced it released information about potentially controversial police incidents in a new open data portal.

Over the last year, the city worked with local Code for America fellows to gather data and build the portal, and, on Nov. 16, the city posted three new data sets to the site. Information on police complaints, use-of-force incidents and officer-involved shootings is now all freely available. Previously, it was only accessible via a public records request.

“When we had our launch day, you could see the level of trust was increased, just by the fact that the city and the police department were willing to share this data,” Lori White, executive director of the city’s Citizens Police Complaint Office and the project’s manager, told StateScoop. “It shows people that the department is no longer saying ‘That’s all confidential information.’”

The effort is part of a larger regional push to open up government data, but White said the city put a special focus on sharing police information thanks to Code for America’s involvement in the White House’s Police Data Initiative. But the nonprofit’s fellows began working with the city on the police data project as soon as they arrived last October — months before the White House program was announced.

“It had always been something the mayor’s office was really interested in looking at,” said Chris Reade, one of the fellows and a software developer for the project. “We were given pretty broad access to the public safety department and a pretty broad mandate to find problems to solve.”

The fellows and White consulted with police and concerned citizens, and selected three data sets to release based on how frequently the data was requested.

White said the process of collecting the relevant data was a relatively easy one — her office already shares software with the department that records information on police incidents. Reade said that meant “everything made a lot of sense internally” once the fellows got a chance to review it, but they did still had to work to make the data machine readable.

The fellows and White also had to decide what, if any, information about the various incidents to withhold. Ultimately, they set up a system that holds data for about a month before posting it, and shields the names of complainants and officers, as well as the addresses where incidents take place.

“We don’t want to send somebody to somebody’s home just because we share the data,” White said.

The public indicated they were most interested in gleaning information about trends from the data. With that in mind, the fellows conducted some initial analyses of the data that they eventually posted on the portal as well.

“Sometimes we get in our own little lane, and we don’t see what the other lanes in the city are doing,” White said. “If we’ve got a quick and easy way to pop open that portal and see what kind of animal complaint cases are being activated, that would tell the police, ‘Maybe there’s something going on there.’”

Laura Ellena, one of the fellows and a user researcher for the project, said she’s already heard from the police about how that broader look at the data is helping them.

“We know already the IMPD was able to identify a trend where an officer had complaints of a similar nature and say, ‘Hey, this is something that we’re seeing multiple incidents, let’s create an intervention and work to improve things based on the data,’” Ellena said.

In the coming weeks and months, White said the city will consider adding more data sets to the portal to promote that kind of internal evaluation, with information on assaults on officers a likely addition in the near future. Whatever the city chooses to release next, White said it will go a long way toward improving transparency.

“It’s just reasonable to believe that our local governments, and eventually hopefully the federal government, will get into the realm of ‘Here’s all our data, you can look at it, this is what your money is paying for,’” White said.