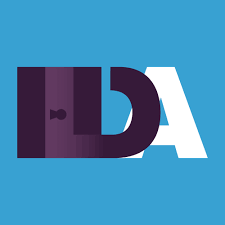 In 2015, almost every country in Latin America held an Open Data Day event. Latin America is one of the most active regions in the world in the field of open data, with a number of growing national and city-based organisations, a strong community and very creative ideas. We hope this contribution will keep the movement growing by exploring relevant challenges for an Open Latin America that will lead to new forms of innovation and strengthen relationships between citizens and their governments.