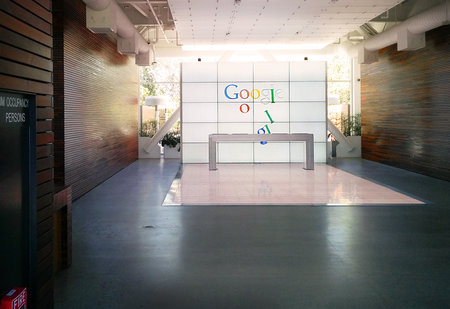 In California’s Central Valley, Kern County has announced two prototypes envisioned as remedies for a number of civic challenges. The first prototype is what officials call a Virtual Resource Library (VRL), an online hub that once finished, will act as a crowdsourced resource for county services and collaboration. The second prototype is an enterprise app designed to pluck data from departments for countywide analytics.

Jason Wiebe, a Kern County administrative analyst, said about two months have passed since the county began participating in the Google lab and work is underway to start user testing on prototypes sometime before 2016.

“The collaboration process was very productive,” Wiebe said. “It included key members from [county departments], IT staff from the county and representatives from Google, and partners at ORA Systems and SADA Systems.”

Kern is among three California counties to join Google as it takes 50 officials from each jurisdiction and pairs them with five civic challenges. Alameda and San Joaquin counties are fellow participants, with Alameda about to announce prototypes soon. San Joaquin County is kicking off its project this fall.

Contributors to the VRL are expected to be Kern County staff and citizens alike. Internal department information will also be supplemented with data from California agencies, educational institutions, nonprofits, religious institutions and private enterprise.

“It is anticipated that the VRL will be a thriving hub of community activity,” Wiebe said.

As part of the VRL, a jobs, education and training portal will be crafted to connect job hunters with employment options. Kern’s unemployment rate, which was 10 percent in July, has struggled to rebound at the same pace as the state, which was 6.2 percent in July. The portal will evaluate a job seeker’s skill sets, demographic information, educational background and goals and match them with personalized opportunities for training and employment.

Thematically, an overarching concept throughout was an awareness of unnecessary communication barriers — silos that existed in technology, but also in the culture of the county organization. A potent benefit was found in the team sessions. Weibe said county staff  formed small groups of about 10, and in a startup-like way, used their diverse departmental makeup to concoct solutions.

“Representatives from different county departments quickly realized there are a lot of shared goals and opportunities across departmental lines,” Wiebe said. “I strongly believe those individual team meetings were the most productive and collaborative moments.”

To nurture initiatives, Google has committed to play an advisory role as needed on current and future projects. Additionally, Kern County will feed its appetite for innovation with the construction of its first Office of Innovation, to be built in Bakersfield in about a year, described as a “state-of-the-art collaboration space for government, private sector, educational institutions, nonprofits and other community-based organizations.”