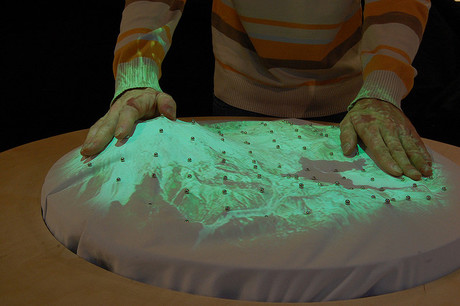 Geospatial may be most popular open data in Australia

Created automatically from RSS feedPosted on August 12, 2015 Posted in Benefits of open data, Commercial opportunities, Informing Decision-making, Innovation, Posts from feeds, Visualising data
This post was created automatically via an RSS feed and was originally published at http://technologydecisions.com.au/content/gov-tech-review/article/geospatial-may-be-most-popular-open-data-in-australia-265366813 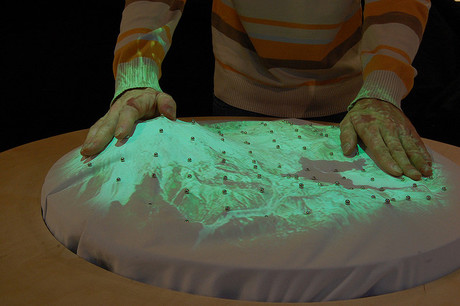 The report into private sector use of open data has so far drawn 65 responses from organisations including data technology companies, research and consulting companies and geospatial organisations.

Six in 10 participants reported using geospatial or mapping data within their organisation, making it the most commonly used open data among the respondents.

Nearly half (49%) used environmental data, 45% draw on demographics and social data and 42% are utilising positioning or GPS data.

The report also indicates that open data is most commonly used to create new or improved products and services (65%), generate cost efficiencies (55%) and identify new opportunities (51%).

Of the respondents so far, 78% were small businesses with fewer than 50 full-time employees, in line with the US-based Open Data 500 study the Australian version is based on.

But unlike the US study, 74% of Australian participants were founded prior to 2010, suggesting that the use of open data is not just for disruptive start-ups in this market.