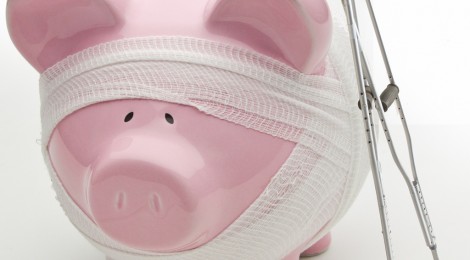 Created automatically from RSS feedPosted on November 17, 2015 Posted in Benefits of open data, Informing Decision-making, Open Government, Posts from feeds, Transparency
This post was created automatically via an RSS feed and was originally published at http://feeds.feedblitz.com/~/123827509/0/civsourceonline~California-Launches-Open-Data-Debt-Portal/

California is launching a new open data portal that details the state’s outstanding $1.5 trillion in debt. The site will allow residents to track proposed and issued debt, cost of issuance, and bond and tax election results. The portal is the latest entrant in a plethora of fragmented open data portals launched across the various arms of California government.

The site’s debt-related information covers more than 30 years, from 1984 to the present. Included are more than 2.8 million fields of data, which will be updated monthly. The data will go to the Treasurer’s California Debt and Investment Advisory Commission (CDIAC).

CDIAC has offered some of this debt data for years, but the new portal goes a step further offering a broader range of data sets and the ability to visualize trends. The portal is an expansion of California’s existing relationship with Socrata, which provides software to power open data portals.

Spurred on primarily by low interest rates, state and local agencies have issued approximately 60 percent of all the debt issued in 2015 for the purpose of refinancing existing debt. This pace of refinancing, if maintained, is likely to exceed all prior records since CDIAC began collecting debt data in 1984.

“We want to engage a broad audience. We have not left anyone out, from Jane Q. Public looking for an intuitive interface, to sophisticated data experts seeking raw data for their own research,” said State Treasurer John Chiang in an announcement of the portal.