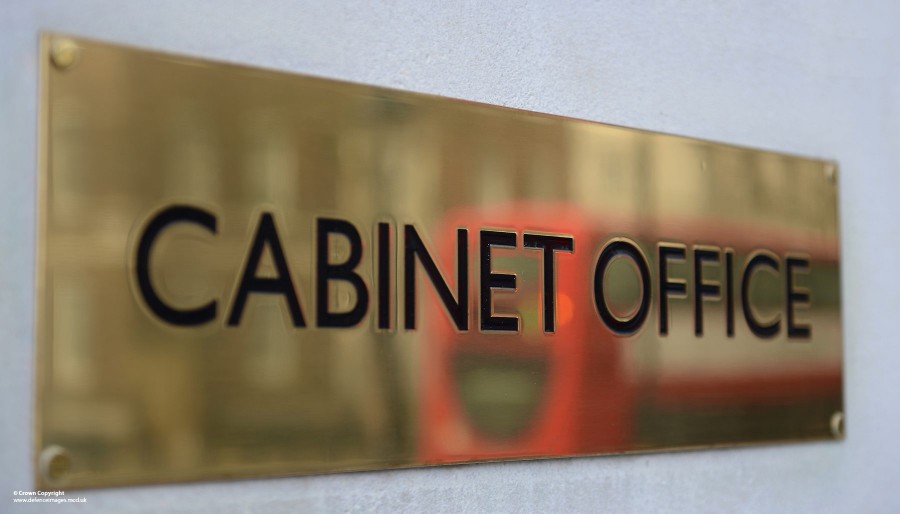 Created automatically from RSS feedPosted on August 18, 2015 Posted in Posts from feeds
This post was created automatically via an RSS feed and was originally published at http://www.foi.directory/featured/cabinet-office-refuses-to-provide-more-details-about-foi-commission/

The Independent Commission on Freedom of Information was announced exactly one month ago yesterday, but no more information has been given out about its work.

Fortunately, now that 20 working days have passed, some information about the review might start to flow from FOI requests sent to the Commission’s sponsoring department, the Cabinet Office.

Alas, this isn’t the case.

In the four weeks since the Commission was announced it has been criticised for being hypocritical, damaging to democracy, and not including anyone who is pro-transparency.

By a happy coincidence FOI trainer and consultant Tim Turner asked the Cabinet Office for some more details about the review.

Today the department, which is now responsible for FOI, replied and refused to provide information about those on the Commission, Jack Straws discussions about it, or those who were considered to be on the panel.

The full response to Turner’s request – and we’re confident more requests on the Commission are still due to be answered – can be found below.

With just three months until the Commission is due to report (at minimum a public consultation has to be two weeks) the time for a engaged public debate is shortening.