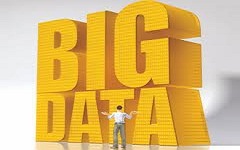 Created automatically from RSS feedPosted on December 4, 2015 Posted in Benefits of open data, Big Data, Data, Informing Decision-making, Innovation, Posts from feeds, Smart communities
This post was created automatically via an RSS feed and was originally published at http://www.vibriefing.com/big-data-still-requires-humans-to-make-meaningful-connections/

Big data is a big deal, make no mistake about it, but it’s probably not as big a deal as it’s going to be eventually when we really figure out how to make good use of it. For now, we have this muddled middle where we understand the value of the data, but most organizations and governments don’t know how to use that data to its full potential. 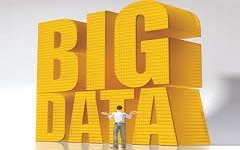 In a recent issue of The Economist, two separate articles illustrated the state of big data today. In the first, Out of the box, it talks about the promise of open data, one that to this point remains unfulfilled. The article recognized open data could drive not only greater transparency, but act as a platform for business creation as it has with companies like Zillow based on publicly available real estate data and Garmin based on GPS technology.

To read the entire article, please click on this link http://techcrunch.com/2015/12/02/big-data-still-requires-humans-to-make-meaningful-connections/