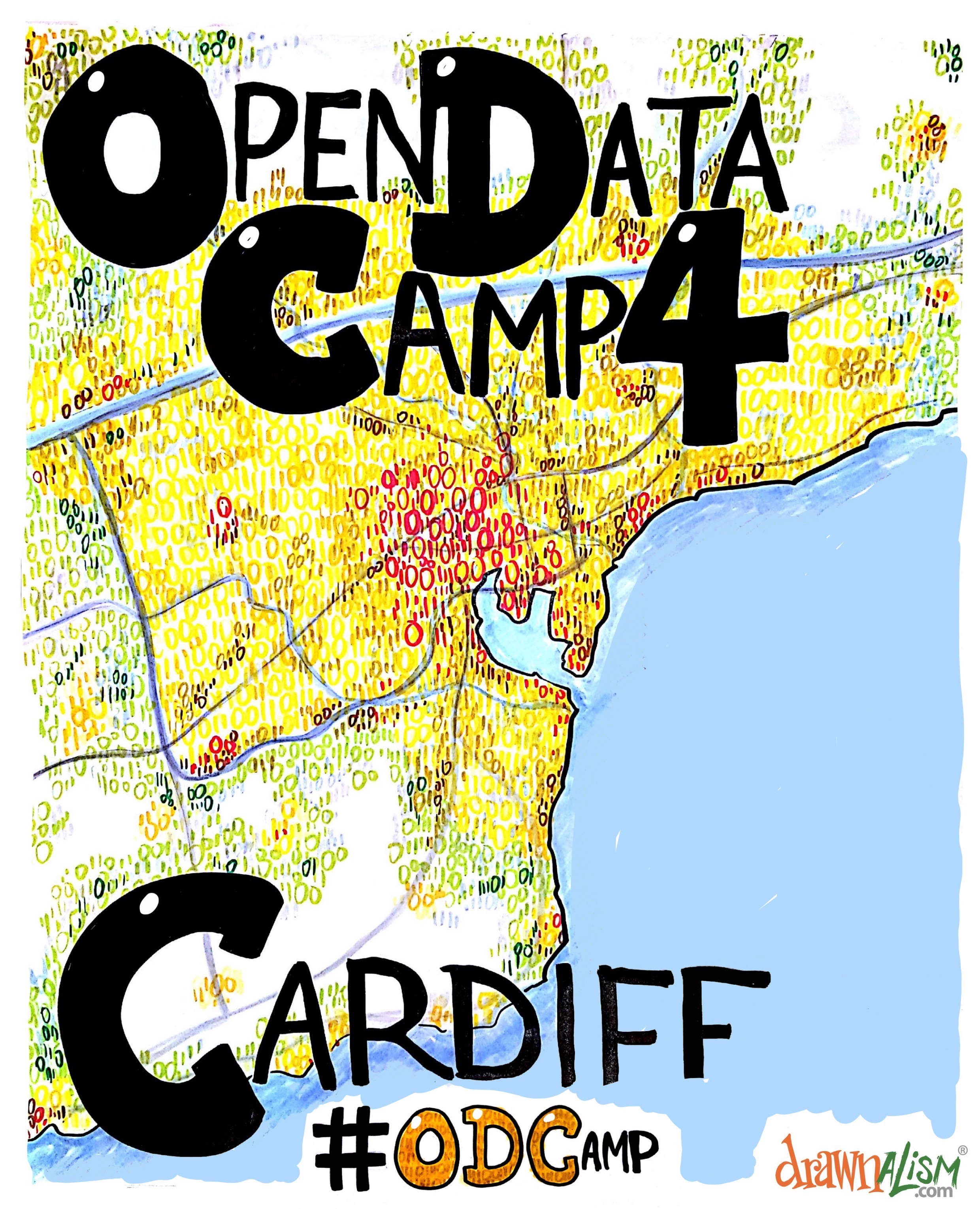 This post was originally published on the Open Data Camp blog

Open Data Camp is back!

We are delighted to announce that Open Data Camp is returning once again. Open Data Camp 4 will be the weekend of Saturday and Sunday 25/26th February 2017, at The Pierhead in Cardiff.

We are extremely grateful to Assembly Member Mark Drakeford, of the National Assembly for Wales, who has sponsored our use of the Pierhead building.

In case you’ve no idea what Open Data Camp is, here’s a quick recap:

‘Open’ means that data has made available with little or no restriction on its use, as set out in a licence.

‘Camp’ is a term commonly used to refer to an ‘unconference’, which basically means it’s an event with no predefined agenda – instead, attendees ‘pitch’ session ideas to each other.

Tickets (free!) will be released in batches on the following dates & times (all times are GMT):

We’ll be sharing lots more information – including how to book your ticket(s) – on the Open Data Camp blog, via @ODCamp on Twitter, and using hashtag #ODCamp in the coming weeks.

The Pierhead building, by Nigel Bishop on Flickr: https://flic.kr/p/MAN1tp

This post was originally published on the Open Data Camp blog