A step forward for open government in NSW and the NT

Created automatically from RSS feedPosted on June 11, 2015 Posted in Benefits of open data, Open Government, Posts from feeds, Transparency
This post was created automatically via an RSS feed and was originally published at https://www.openaustraliafoundation.org.au/2015/06/11/a-step-forward-for-open-government-in-nsw-and-the-nt/ 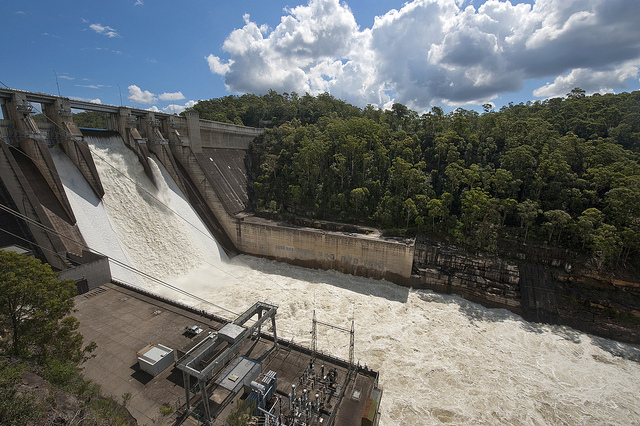 Photo by Sydney Catchment Authority, used with thanks under Creative Commons

Millions of people in New South Wales and the Northern Territory can now easily make requests for information from their governments and local councils. We’ve added hundreds of new authorities to Right To Know that cover state, territory, and local government in NSW and the NT.

Right To Know makes it simple for you discover useful government information by helping you create a Freedom of Information (FOI) request (they have slightly different names in NSW and the NT and we’ll talk about the differences in laws soon). By automatically publishing the entire correspondence of the request online it makes it easy for other people to discover information released by our governments, and learn how to make effective requests themselves.

It’s been a long journey for us to add these new authorities. You’d probably be surprised at how much work is needed to gather information on all the authorities covered by FOI laws around Australia – there’s no comprehensive list available. It wasn’t just the data gathering exercise that took a lot of effort.

Every state and territory around Australia is covered by its own access to information law. That means there’s 9 different laws to consider including the Federal level, each with key differences. We work really hard on all OpenAustralia Foundation projects to insulate people from this kind of complexity. People just want the government to give them the information they need – they don’t want to have to become an FOI expert.

A critical problem with the FOI laws of every Australian state and the NT is that they require a fee, typically around $30, just to lodge a request for information. This entry fee is a clear impediment to the stated goals of these laws to make government information readily accessible to the people. We’ve deliberately not catered for this problematic part of the law in Right To Know.

All the Australian FOI laws have provisions for informal access or fee waivers. Our hope is that government agencies will do the right thing by requesters and exercise these helpful provisions in the laws. We’re pleased to share examples on Right To Know of agencies in NSW and the NT that are doing exactly this – helping people access the information they’ve requested with as little administrative cost as possible.

The Sydney Catchment Authority was extremely helpful in providing river water quality data in response to a request from Luke Bacon. The City of Darwin council also helpfully provided a set of documents in response to a request I made about changes to parking permits in the city. We would like to send out a big thank you to the authorities and FOI officers who for provided this information. You serve as great examples for other FOI officers wanting to help citizens access government information important to them.

So, people of NSW and the NT, what information are you interested in? Go ahead and make a request on RightToKnow.org.au to find out.